Native Americans are the only people group to be granted a sovereign nation status by the federal government. The reservations of the American Indian tribes resemble countries within our country, with their own tribal laws, law enforcement, and court system. Freedom of religion has not always been guaranteed. Some tribal members who have taken a biblical stand against certain traditions have been asked to leave their community.

The Gospel has been preached among Native Americans for over five hundred years, yet it has been reported that only 10% profess any kind of Christianity and only 2% attend church. Tribal and clan diversity, non-English-speaking tribal members, remote geographical locations, and illiteracy contribute to the difficulty of spreading the Gospel.

There remain at least 200 Native people groups in the U.S. and Canada yet unreached with the Gospel. 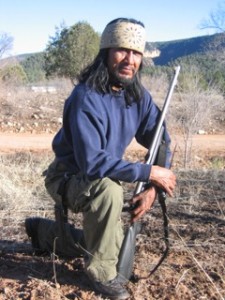 Our mission is to partner with Native believers in their burden to effectively reach their own people with the Gospel. There is a great opportunity for ministry among tribal people. In John 4:35, Jesus said, “Lift up your eyes, and look on the fields; for they are white already to harvest.” The Native mission field where we minister has been described as “the burned-over harvest.” For nearly five hundred years, American Indians have been exposed to various forms of religion operating in the name of Christianity, but today less than five percent of America’s indigenous people express a faith in the God of the Bible. Many seeking truth remain in bondage to life-dominating sins. The solution is Jesus Christ, and He invites us to be a part of His “rejoicing team.” Jesus said, “And he that reapeth receiveth wages, and gathereth 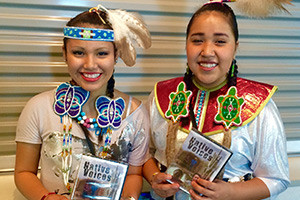 fruit unto life eternal: that both he that soweth and he that reapeth may rejoice together.” John 4:36

Would you prayerfully consider joining us in the effort to equip and encourage those ministering the Gospel among tribal people?

Click on the maps below for a larger image.